Counsel Quest is empanelled with Ministry of Women & Child Development, Govt. of India for POSH

It wasn’t until 2013 that India recognized sexual harassment at the workplace as a separate offense. Sexual Harassment of Women at Workplace (Prevention, Prohibition and Redressal) Act, 2013 was passed by the parliament on 23rd April 2013

This Act is of huge importance because it not only paves the way for proper redressal of complaints related to sexual harassment at the workplace, but it also talks about preventive measures organizations can take to avoid any such cases from happening.

In Anita Suresh vs. Union of India & Ors. decided by Delhi High Court on July 9, 2019, where the Court not only dismissed the writ petition but also imposed a cost of Rs. 50,000 on the Petitioner for filing a false complaint.

The Petitioner had filed a complaint against the Respondent on July 8, 2011, while she was working as an Assistant Director with ESI Corporation in Manesar, Gurgaon.

Globalization and the rapid growth of the information technology sector have brought a significant change in the status of women around the globe. 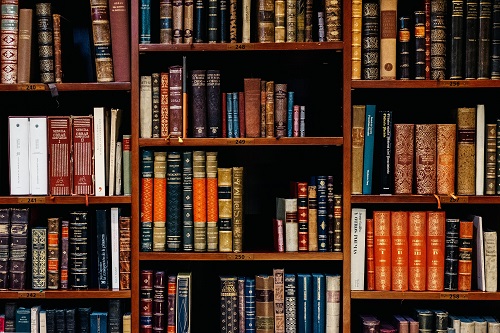 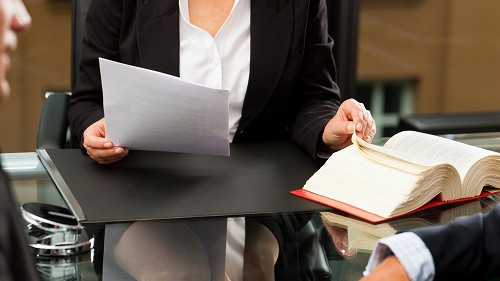 Summary suits require an introduction to ordinary people. Speaking in layman terms, these genre of suits are league different from the regular suits. An easy way to understand it is that ‘summary’ means ‘something short and to the point. 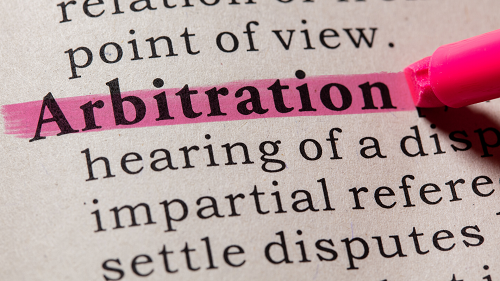 To understand this topic, we need to understand what is arbitration and the jurisdiction of commercial courts over certain category of disputes. ADR which stands for Alternate dispute resolution, are the methods which are used for out of the court settlements. 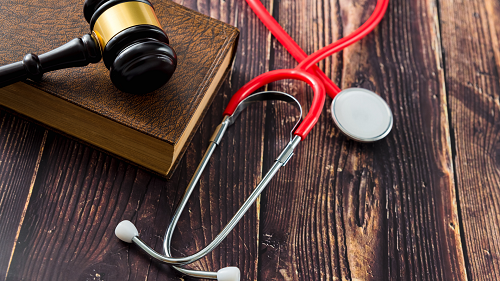 “Complaints of medical negligence have increased by 30%-40% over the past five years and each case takes at least a few years to be investigated,” says Dr Girish Tyagi, member, Delhi Medical Council (DMC), which has the mandate to probe medical negligence cases.