How To Form An Internal Committee At Workplace?

The Sexual Harassment of Women at Workplace (Prevention, Prohibition, and Redressal) Act 2013 was passed in the parliament with the sole objective of making workplaces safe for women. The Bill takes up the definition of ‘Sexual Harassment’, details its consequences for the harasser as well as for the organization and lays down various institutional mechanisms […]

Sexual Harassment at Workplace: A Sustainable Approach To End This Menace

Sexual harassment is a problem in the workplace. It undermines morale, and it’s illegal. You’ve probably heard that saying: “A whisper becomes a shout when it’s addressed.” So, let’s talk about how to address sexual harassment at the workplace and how to create a culture of mutual respect and gender sensitivity. It is impossible to […]

The issue of harassment has come to the forefront in recent months, largely due to the #MeToo campaign. Some companies have already experienced bad publicity on social media when their executives are revealed as sexual harassers. But what are the costs for companies who do not have a written sexual harassment policy in accordance with […] 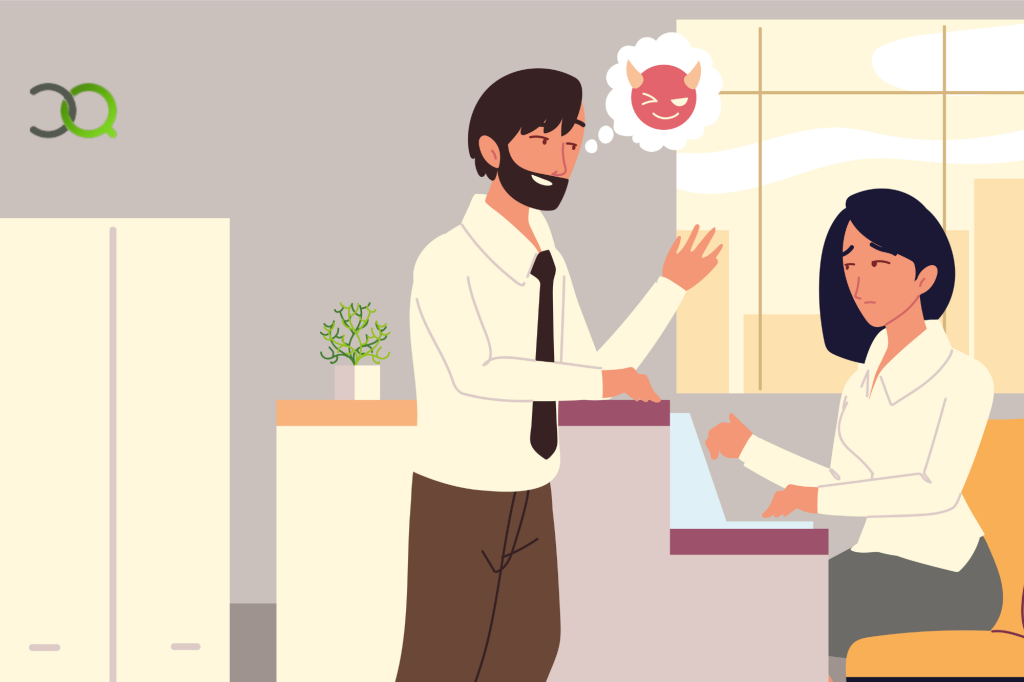 Sexual harassment in the workplace is a serious issue that has been plaguing employers for decades. In this 2-part article, we break down what sexual harassment is and what it can cost to employers, should they choose to ignore this issue. Subsequently, this post would discuss how employers can take steps to minimize the risk […]

A FRATERNITY UNDER THREAT By-Willson T. Mathew Advocate “Complaints of medical negligence have increased by 30%-40% over the past five years and each case takes at least a few years to be investigated,” says Dr Girish Tyagi, member, Delhi Medical Council (DMC), which has the mandate to probe medical negligence cases. It gets 20 to 25 […]

By Varoon Biyani, 2nd Semester, Amity Law School, Noida Intern at Counsel Quest Summary suits require an introduction to ordinary people. Speaking in layman terms, these genre of suits are league different from the regular suits. An easy way to understand it is that ‘summary’ means ‘something short and to the point’, and it is in […]

By Varoon Biyani, 2nd Semester, Amity Law School, Noida Intern at Counsel Quest To understand this topic, we need to understand what is arbitration and the jurisdiction of commercial courts over certain category of disputes. ADR which stands for Alternate dispute resolution, are the methods which are used for out of the court settlements. ADR has […]

Sexual Harassment and the Reputation Risk

One of the biggest issues in corporate India is trust. With corporate governance taking center stage, reputation risk has become an issue as every single action of Corporate India comes under scrutiny by media and social media. The fine balancing act of Compliance versus trust is an issue which is as old as corporate India. […]

It’s the small things that Matter

Most organizations today are aware of the laws around prevention of sexual harassment and the various mandatory compliances and trainings involved in that. The need for an Internal Committee is also well established. However, no matter how many laws and acts we bring in, change happens when the management buys into it and believes in […]